If you like adventures in a galaxy far far away or going where no man has gone before, try this space opera right here in the milky way! 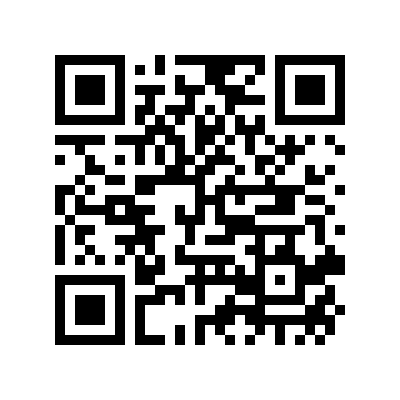 About the Debut Sci-Fi Novel

During the days of the Cro-Magnon, beings of pure light came to earth to make an attempt at enlightening man. One member of this ancient race felt that the humanoids on earth were entirely too ignorant and philosophically handicapped to ever truly grasp their teachings. Acting on these feelings, this being thought his time would be better spent experimenting with them instead.

When the Counsel of Twelve found out what one of their own had been doing, they charged him with crimes against an innocent society who had not had the time to properly develop. They left Earth but exiled the culprit, while taking away his ability to transform into his pure light form which subsequently stops him from leaving the planet. He is tasked with helping the people he wronged evolve and grow. The original Pharaoh does just that, but not in the way the counsel intended. Man mutates into various groups of people: the Kison Tontu or stone people, Limbia Johari – the walking jewels, the Ongakujin, and many more.

At the advice of Babylon, a blue-skinned Atlantian, Jared Omega is tasked with uniting humanity, in all their new forms, to confront Pharaoh in an effort to stop what has become galaxy wide bloodshed.

Purchase an autographed paperback or hardcover directly from the author.